The Aarhus Convention on Access to Information, Public Participation in Decision-making and Access to Justice in Environmental Matters creates a set of participatory environmental rights. The Convention requires its Parties to collect environmental information and ensure that such information is disseminated, to provide for the effective participation of members of the public in environmental decision-making, and to ensure that prohibitive costs or other factors do not impede access to justice. The Convention’s Compliance Committee, however, has found that the European Union (EU) has violated its obligations under the Convention due to insufficient administrative and judicial redress.
The European Commission has recently presented a proposal to revise the Aarhus Regulation implementing the Aarhus Convention. Although the The Commission’s proposal aims to improve the EU’s implementation of the Convention, critics have argued that it will not lead to the EU complying with its obligations on access to justice under the Convention. This webinar seeks to analyse the Commission’s proposal, with a particular focus on its relevance for EU climate change law and policy.

Recent developments in case law by the Court of Justice of the EU – including its rejection of the appeal in the People’s Climate Case on procedural grounds – add further salience to the suggested revisions to the Aarhus Regulation. How is the Aarhus Convention relevant for the EU’s climate law decisions? What does the EU’s reading of the Aarhus Convention mean for access to justice matters related to climate change? And what are the implications of the Convention for the EU’s actions in international climate negotiations? These and other questions related to the Regulation’s revisions will be examined with experts from legal academia, environmental NGOs and the European Parliament.
The webinar is organised by the Erik Castrén Institute (ECI) at the University of Helsinki, and the Centre for Climate Change, Energy and Environmental Law (CCEEL) at the University of Eastern Finland. The webinar is part of the 2035Legitimacy project, funded by the Academy of Finland, which focuses on the legitimacy of Finland’s planned transition towards a carbon-neutral welfare state by 2035, as well as the Jean Monnet Network GOVTRAN (Governing the EU’s Climate and Energy Transition in Turbulent Times), funded by the European Commission. Download programme. 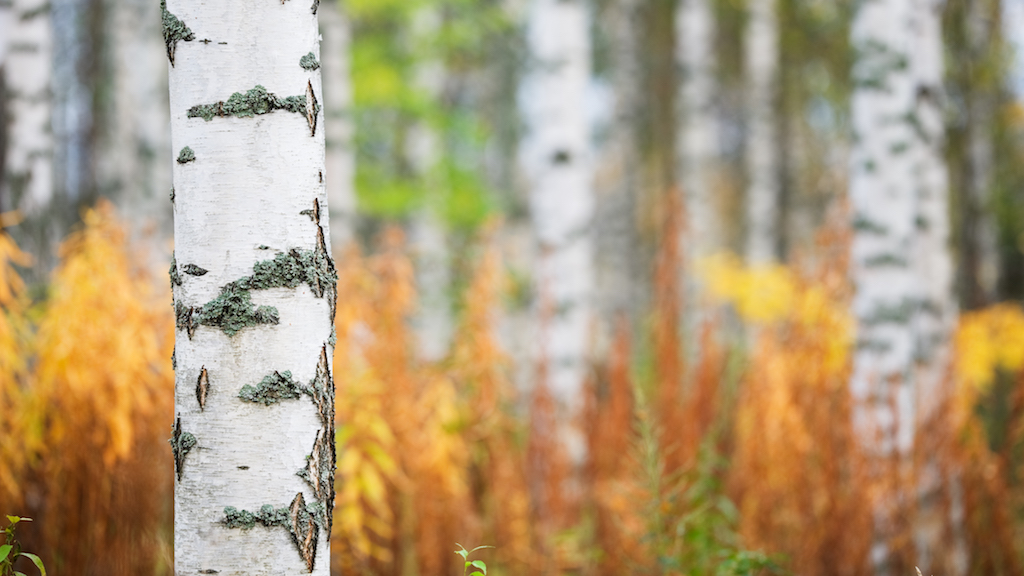