The EU and India: Climate Action State of Play

There is a new momentum towards more ambitious climate action by major economies that are part of the Paris Agreement on climate change. The recent US-organized climate summit shows that the goal of keeping global warming below 1.5˚-2˚C might be possible with further commitments on greenhouse gas mitigation and achieving climate neutrality within the next 3 decades.

Multilateral and bi-lateral cooperation will be essential to achieve this goal.

The European Union (EU) and India are important actors in the global effort to mitigate and adapt to climate change. Both sides are staunch proponents of the Paris Climate Agreement and share an impressive track record on multilateral climate diplomacy. As strategic partners, climate action has long been a pillar of their bilateral relationship – a plethora of common working groups as well as policy dialogues have been set up, culminating in a Clean Energy and Climate Partnership launched in 2016. Cooperation spans from smart grids and cost-effective offshore wind energy to energy storage and advanced biofuels, amongst others.

In the run up to the COP26 this year there have been multiple ‘net-zero by 2050’ declarations by major global powers – US, Japan, South Korea, China & Brazil (latter two by 2060). The European Union’s net-zero target too has very recently been cemented in a landmark climate law which also promises a 57% emissions cut for 2030. Here in Europe, there have been expectations for India to also make a similar proclamation. But such anticipations shows little appreciation of India’s challenges and, more importantly, India’s vast achievements: eg) renewable energy capacity, LED drive, afforestation, EVs and fuel standards, clean stoves, and so on (some even before Europe, like the plastics ban).

India’s per capita carbon footprint is already 60 per cent lower than the global average and the Climate Action Tracker (CAT) rates India’s current NDC target as “2°C compatible” indicating that India’s climate commitment in 2030 is considered to be a “fair share of global effort based on its responsibility and capability”. However, India should and will do a lot more.

To facilitate further bilateral climate action between the EU and India there is however a need for better appreciation of the strategic vision of India. The wide scope for enhancing cooperation between India and the EU will require greater understanding between both sides as opposed to helicoptering in with ready-made policy blueprints which appear ill-fitted for the Indian context. The global climate and energy transition will require both India and the EU to collaborate more than ever.

This event has the goal to facilitate mutual understanding in order to enhance future cooperation on climate action between the EU and India.

10:45  Sectoral Views: Barriers and Enablers on the Road to Paris

12:15  Conclusions – What Next for EU-India Relations 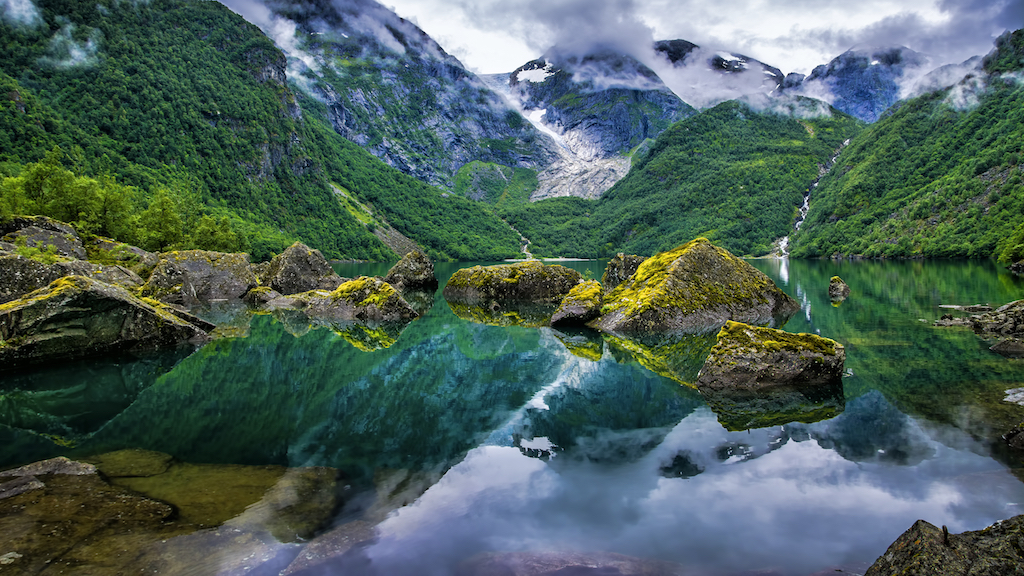 The EU and India: Climate Action State of Play